In keeping with my latest feelings of annoyance about how few women’s books make it to the pages of The New York Review of Books and etc. – check http://www.vidaweb.org/ if you want to be truly appalled by the disproportion of mens to women’s writing in all sorts of high-falutin’ journals (one editor snarkily muttered that women “don’t read the kind of books we review”), I include this list.

I plan to read them all. I hate to say that there are different writing styles based on gender, but there often are. That’s not to say I don’t love male writing – right now I am spending far too much time sniggering at “Blood Relatives” by Craig Frances Power – but I feel a need for solidarity at present.

In any case, here’s the list. Let’s mob the libraries and the reviews and the world with these books and make them sing loud. 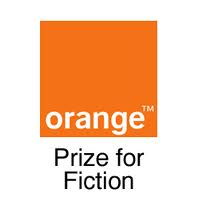