A few years back, the family and I went to see an “in the park” performance of “The Compleat Works of Shakespeare, Abridged.”

In any case, they needed someone from the audience to play Ophelia, and the actors reached over the kids and plucked me out of the crowd. My role was to take on all of Ophelia’s inner thoughts and to scream out loud.

I did. It felt great. No, they said, that’s not good enough. So they got the whole crowd hollering Ophelia’s thoughts and I had to scream again. And I did. At the top of my lungs. 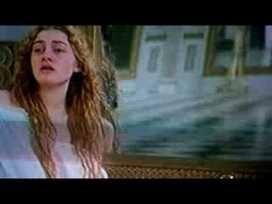 Not only to scream, but to scream with enthusiastic support for it! Incredible!

Frequently, when we are overwhelmed with anger and frustrated about our inability to do anything about our situation, we are encouraged by therapists to scream in our cars. Scream into a pillow. Go scream out to the sea. All fine as far as they go, but nowhere near as purging as screaming AT someone.

There’s something about others hearing you scream…it’s validating in some weird way.

All over the world, people are looking at the US right now and protesting, screaming, yelling, shouting, making noise. They are hearing each other, and I’m sure it feels good to shout out the anger and frustration at this bizarre toddler presidency, this feeling that the 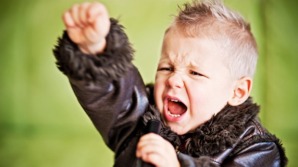 end of the world is looming.

There is an audience for this screaming, but unfortunately it’s not the right one. Our screaming is like my first one, loud enough but without the support of the crowd. The right crowd. The ones who can make a difference.

It’s time to scream at our elected representatives all over the world, to force them to hear us, to force the downfall of the Trump presidency before the US descends into chaos.

It may already be too late. But maybe, if we gather our crowds around us and scream at the actors, they, like the ones in Compleat Shakespeare, will drop what they are doing and stare with awe. Or at least pretend to, and change what they are doing, put the play back together. The real play. the one that has sustained us since Shakespeare existed. Good government and discipline, politeness and caring.

So help us God.