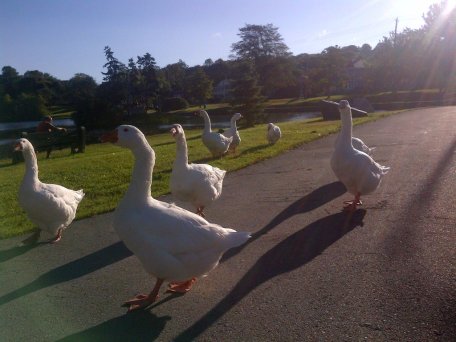 I’m not ordinarily an anxious person. Life flows by and stuff happens and it bothers me, but I don’t usually have the sense of creeping dread that envelops me now.

It seems like human beings are losing their compass if indeed we ever had one.  Of course, there is the madness south of our Canadian border. The opening of a Pandora’s box of latent racism and sexism and general horribleness that is likely to get us into a war sooner than later. (question: is it okay to leave most of the government seats empty and run it like a dictatorship? Why hasn’t anyone stopped this?)

And, with the example of a badly out of control, ignorant and nasty president, suddenly the rest of the planet thinks they can let their ghouls out. It’s horrifying to see all the gains by women and people of colour and GLBTQ+ folks being eroded day by day.  And although there is resistance, it doesn’t seem to matter! 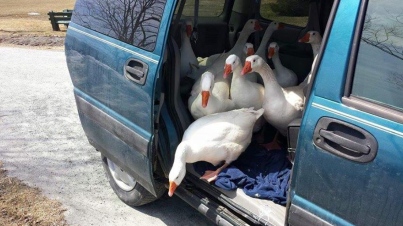 Here where I live, the gangs are back. There are regular knifings and random attacks. That’s bad enough, but some jerk used his car to deliberately squash the geese who live peaceably in our local pond. Everyone loves the geese. We all pause and let them cross the road. It’s a big event when they come out of their winter home and waddle to the pond.

How can we explain it to ourselves? How can we be rendered so powerless so quickly? Or was it an illusion of power all along?

I’m kind of a Pollyanna type. I like to see the good in everyone. It’s becoming harder and harder to spot it amongst the daily insults that I see being visited on people every day.

I could cry about the driver and the geese. What made him/her do that? (though I am sure it was a man, somehow). And yet, that’s a small thing compared to the risk of war that will kill many more living things. Or the current wars that are already laying countries waste. Or the horrific treatment of refugees who have fled from starvation. Or the incredible death and destruction we are causing in our oceans and on land through selfishness and greed.

Honestly, I am not an end times gal. But what is going on now makes me almost wish it were the end times. It’s getting too heartbreaking to watch.

6 thoughts on “On geese, and horrible people, and fear for the future”