My father and all his brothers and all my mother’s brothers served in WW2.  They survived the first bit, but so many of them later died from cancer – probably related to their service. One of my uncles and HIS father were prisoners of war for a long deadly time. I never ever want to discount the courage it took them to take themselves into areas of unknown but certain danger, to fight for Crown and country, to fight against certain evil in the form of Hitler’s Nazis and the tremendous violence of the Pacific war and the Japanese.

It was amazing. It is amazing. Initially I was all about the ‘service’ thanking, because hey, it is SO EASY to stand in silence for a minute or two and think sad thoughts and then go on about your day.

It isn’t enough anymore. Our governments pop on their poppies and pose with wreaths and then go back to their offices and cut veteran’s benefits or pay the military currently serving such low wages that often service members are seen in food bank lines. We make them serve with outdated equipment that endangers their lives and makes them targets. We house them inadequately–when I lived on a base as a ‘military dependent’ for a few years, all of the buildings were condemned (those ones we raised our families in) and we were told never to let anyone sleep in the basements in case the building collapsed.  And we were on the officer’s street. The other ranks’ houses were no doubt in worse shape – because THAT’S THE WAY IT’S DONE in the military.

As I grew up and looked at the wars we were thanking our poor vets for attending, I learned about Gallipoli, about Dieppe, about Korea, about Vietnam.  About the reasons why countries get into wars(money and power), about what they gained (little or nothing). About poor men being ordered into hellish situations while the rich and generals watched, safe, from the backlines. I learned about the real causes for wars, the governmental willingness to send people into the seven circles just for pride, or oil, or to use up their new toys and see how they worked. (Shall we talk Nagasaki, anyone? Or today’s drone strikes?)

I took a class on art and death and learned that the reason for all the identical grave markers in military cemeteries is that the government at the time wanted people to stop focusing on the hurt of their individual loss in the carnage of WW1. Instead, they wanted to focus on the uniform sacrifice, on the glorious empire, rather than grieve the father who was gone, the sweetheart who was maimed, the aunt who was blasted into smithereens.

Because if your loved one is part of a huge mass of dead, it becomes that CAUSE, an important issue, a reason to throw more young people at the hard rocks of war and leave their leftovers to be picked over by crows. It is undignified to weep for your own person, when so many have ‘willingly given their lives’.

I put that in quotation marks because the winds of war change and often those who make the ‘ultimate sacrifice’ don’t know why they are being used in the way they were. The many Canadians and others who died in WW2 didn’t know they were being used as carrion by the British leaders, sent to die in droves to distract from the glamorous attacks of the Brits. This didn’t particularly work out well, as the Canadians fought like wolves and won the honour of being an independent country. But should they have had to give themselves up to the leadership of people whose motives were and are so impure? And why are they left after their sacrifices to suffer for the rest of their lives?

We people are small beings, given to evils little and large. Governments and military leaders can create their wickedness with the lives of other human beings, the combatants and the victims. If we are going to remember November 11th and talk about ‘lest we forget’, we also have to take on the responsibility to remember in practical ways.

Pay service members what they are worth.

Look after them when they return, damaged, from the places we send them. They will all be damaged. Unless they are psychopaths, the war zone is an unhealthy place.

Force our governments to think carefully before mobilizing the forces. Block the huge mega nationals from using people as expendable pawns in their money-grabbing operations.

Shut down the massive military-industrial complex that forces war. 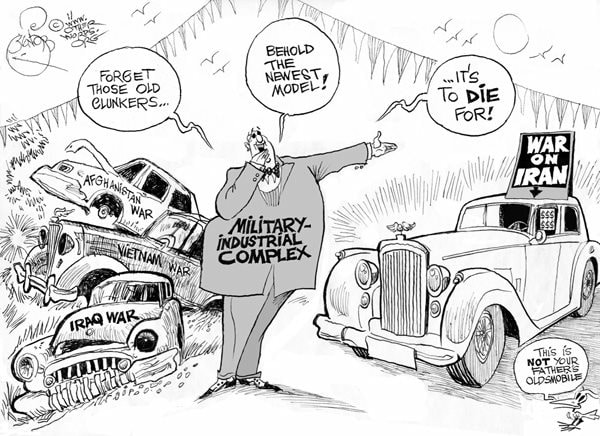 We are a grown-up world now. There is no excuse for mass violence, and the risks are incredibly large. And yet we fight, all the time. The US has been in one death zone or another as long as I’ve been aware, and Canada is not much better.

Instead of remembering the past sacrifices in the aim of glorifying the future ones, why don’t we actively work to stop the need for these sacrifices at all?

As for me, instead of simply looking sad, I’m giving money to a local program that aids brain-injured vets. Perhaps you might find a similar cause?

4 thoughts on “Remembrance Day, or how I am always twisted between honouring service and hating the glorification of war..”