Sheree Fitch, that author of giggling rhymes and wiggling toes and monkeys in the kitchen, to say nothing of her joyful new book on Summer Feet, has taken the daring step of revealing what it is like to lose an adult son.

I heard Sheree being interviewed on CBC’s Information Morning this morning, and she was so honest and still so deeply sorrowful that I immediately resolved to buy her book, gosh darn it, and plan a long morning of ugly crying.

Two specific things struck me. First was her story of how hard it was to even go into the grocery store, how it took her a few tries and a trip an hour away just to buy groceries. I’ve been there. Unless you’ve experienced this sort of grief, it’s hard to imagine how gut-wrenching and overwhelming that experience can be.

The second was how Deanne Fitzpatrick, rug-hooker, artist, and friend of Sheree’s, was there, checking in, making sure Sheree knew she had someone in the confusing world who cared. Best of all, Deanne listened. She WROTE DOWN the things that Sheree said on the phone, and then, when she thought Sheree was ready, presented her with a journal with some of the pages filled with what Sheree had said to her in her struggles with grief. Reminded her she was a writer, and that she must write.

What a tremendous gift.

In grief, we often babble on, venting without screening, saying things of great significance or of ridiculous banality without even knowing it. We’re too deep in the sorrow to keep track of what we are saying, and it is incredibly difficult to record our feelings when we are in that deep. Writing thoughts down (a curated list) is absolutely a magnificent present–demonstrating acute listening and a depth of caring we don’t often see, even amongst friends.

One final thing that struck me was how relieved Sheree was to hear that her son had died of ‘natural causes’, how his body gave out, how he hadn’t returned to drugs or committed suicide. It seems a small thing to anyone who hasn’t had a child at risk, but oh boy, did it resonate!

I haven’t lost a child, not technically. My kid went through years of challenges and during this period sketched me as the cause of all his difficulties. He did wild things like completely losing track of all important things, defaulting on loans, wallowing in drugs and god knows what else. I was terrified we would lose him forever, and horrified that there was nothing I could do about it. As Sheree described, I was used to thinking of him as under my wings, my protection, in some small way, and losing that connection terrified me on his behalf. 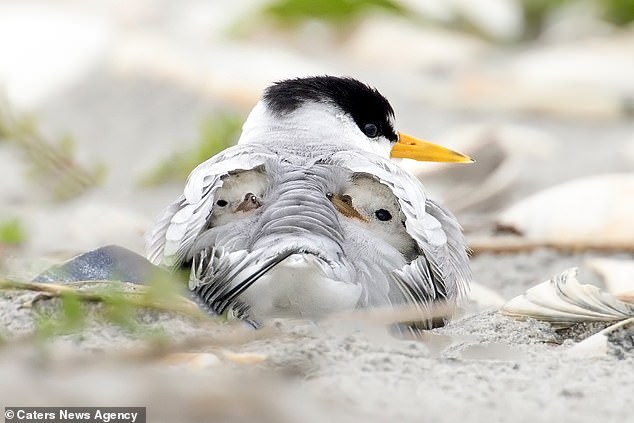 (Of course, I must add that part of being a parent is letting go of the kids, the people we looked after for their fragile years. They aren’t ours, after all. Problem is, it’s impossible to stop caring for them.)

My son stopped talking to me and still is absent. He probably will never know or care what I went through in those many years–he, too, was dealing with trauma–but it was gouging, scraping my soul to its messy bits, making me doubt myself, dance with the idea of suicide, move as far away from the place of hurt as I logically could. Being a ‘good mother’ was a part of my self-definition. True, it was mostly the ‘good enough’ mother, but we do what we can with what we were given.

This summer, I finally had a chance to see my son, to have a conversation, to share some of what had happened. He told me, at last, that it hadn’t been anything I’d done, that it was something else that my face had reminded him of.

At one point, he told me, “You know, the last time I saw you I had a trauma reaction.”

I told him that I had had one then, too. There’s nothing quite like having your child howl and run from you in terror to destroy you to your core. I imagine we are both still tender in that old bruised area. Tentative, touchy.

He’s still painful to think about but, like Sheree’s relief about her son, it was so good to see him this summer, to see that he was getting to actually okay, moving forward, healing. Happy.

People will tell me, hey, it’s not the same as losing a kid, he’s still on the planet, there is still a chance of reconciliation. Yeah, yeah. Except that on every holiday, every time I have something I’d like to share with him, to tell him, I lose him again. And again. The scab of loss is pulled off and never heals. Every day is another rejection, another wee pinch. And the chance of reconciliation slips away as the years pass. It’s been over ten years since we last were friendly.

But enough about me. It is what it is and my own personal sorrow, blah blah blah…

The key learning from Sheree’s book, I feel, will be about how to support someone who is awash in grief. How to be there without being intrusive, how to support them in what they are, whether writer or painter, artist or musician, engineer or computer coder. Deanne valued Sheree’s SELF.

I’ve been so bad at supporting friends and family. It takes making yourself vulnerable, and as I’ve said before, I don’t DO that. I am so so sorry.

Still, I can actually listen to people, really listen, take the time to hear. Listening, active listening, is an amazing gift.

Thank you, Sheree and Dianne, for showing me how very healing it can be.

So, people, go buy Sheree’s books from your local bookstore or her Dreamery and make your kids laugh and grandchildren giggle, while you know her lightness doesn’t come from a mere glee in playful rhymes but a conscious choice to go forward and kiss the joy (as it flies) (another of Sheree’s books).

And the next time a friend is suffering from some horrendous life event, take the time to listen, to find the part of their self that will respond to a gentle caring watering, and do it.

Okay, sermon over. I’ve got to do some ugly crying now. And then I plan to stick my toes in my nose on my hooked rug or fall about laughing in the attempt. 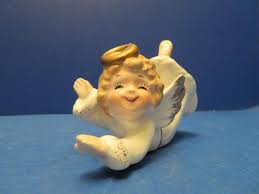 2 thoughts on “Sheree Fitch and the loss of a child”