Every day there is another tragedy… first, the Covid-19 pandemic, killing so many, so unexpectedly, so horribly, then the execution of those lovely people in quiet Nova Scotia towns, and now, a terrible training accident, killing a crew from our precious military.

I am getting to the point of screaming at the media every time I hear ‘this difficult time.’ I’ve taken to ugly crying at the drop of a hat. Bagpipe music wrenches my heart. Hearing “We Rise Again” seems like a cruel comment on this province as it is hit, again and again, by disasters.

Not to deny the awfulness also filling the minds of Albertans, as their economy crashes and floods cover houses and infrastructure yet again. That is awful.

Or the suffering of the families of those in Quebec nursing homes, realizing just what they have left their elderly to survive. Those places are damnably awful. It’s time to put some of the owners in jail. In a double room, with no food and no access to showers. And then have the guards leave… 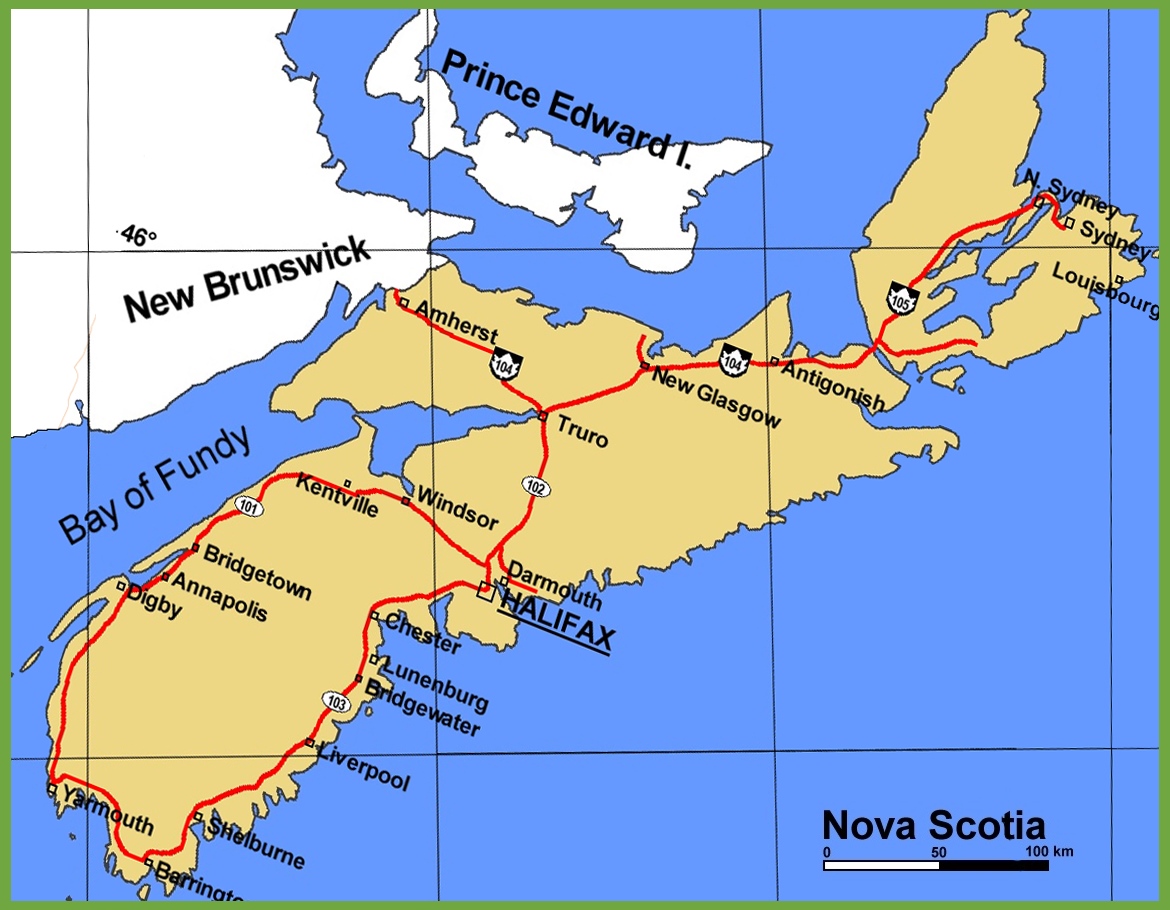 But Nova Scotia is a small place. We’re not as tightly knit as the media would have us think, nor are we universally kind or helpful, but everything that occurs does seem to happen right down the street, to someone we know or know of.

And our military is small. As a former military spouse, I know that a loss like this will ricochet through all the service, the Royal Military College, and the base here in Shearwater, where the crew was stationed.

It’s gutting. I am beyond heartbroken.

However, through all of these tragedies, there’s a nasty thread. Economies were taken for short term political benefit, cutbacks made, supervision decreased. Bad decisions made in the neocon goal of budget-cutting, while our richest in Canada get even richer and more powerful. 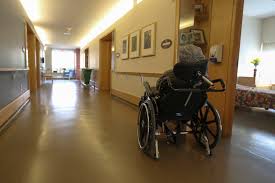 Nursing homes operate on the thinnest of strings. The staff is underpaid, undersupplied, and underappreciated.  People are parked in rooms too small to control any sort of infection, let alone one as infective as Corvid-19. That’s in the public, not-for-profit places. The for-profit homes cut back even further to appease their shareholders. Then inspections were cut back…

Public Health, stepping fiercely into this crisis, is fighting to survive. In Ontario, public health has to fight for funding from their municipalities. Municipalities are underfunded by provinces, who are undercut by the federal government. This domino effect goes on every election until the buck stops at the actual ground level. Municipal councils really hate to increase property taxes.

Public Health is invisible when it works, so it seems like an easy expenditure to reduce until suddenly the need is dramatic and visible: Walkerton, the measles outbreak, SARS, Covid… They can’t win – if they do their job well and control diseases and aid health, no one sees what they do. If they are unable to perform to the highest standard because there is literally no one home, they are blamed.

The RCMP are also often expected to work as a skeleton crew.  Why fund them? So much easier to find fault. Again, if they do their job, they can be almost invisible as they prevent violence and crime, act in good faith, guard us from disaster. If they act in good faith. We don’t know for certain that they do because oversight has also been neglecte

As for the military – if anyone really reported the state of the equipment they are expected to use, there would be an uproar. But funding has been chopped there, too,  in the goal of short term political benefit. I am a peacekeeping sort, and don’t support militarization – but if we are going to have a military at all, we are morally bound to take care of those who serve in it. As we are bound in all of these vital areas. I am ashamed of how we have lost the thread.

So, as the politicians step forward and talk about “these difficult times”, I find it hard to not to alternately grit my teeth and shout about how the times might not be so difficult if politicians (of all stripes and levels) would just think beyond the next election, make some leadership decisions, and have the courage and vision to stand by the things we need as a society.

Enough of the thoughts and prayers, likely from people who do not pray and possibly don’t think. (I’m looking at you, Mr. President.) Please, use this season of horror as a stimulus to making serious changes.

I’m EXTREMELY skeptical that anyone will.

So excuse me if I find the sad-voiced talk of ‘difficult times’ enraging.

I’m off to pay my taxes. Because we need our governments, however shallow they may seem.

Tips and Resources for Plant Lovers