I missed my 40th high school reunion this past weekend. I was sorry not to see the gang, the people who had known me BEFORE – people who might have the memories I have lost over the years, the ones I dig for but can’t retrieve, unless I have them in photographs.

I’ve lost the old times, but now, since my MS has led me to retire early, I am seemingly losing form and shape of more recent years. I have people explain things to me as if I didn’t know about them – as if I hadn’t led a life of great activity in the work world, short though it was.

It’s hard when you see grey-haired, frazzled old me to imagine what I used to be – a nurse in a burn unit; a prenatal teacher; a home visiting nurse who saw people in dirt-floored houses; a campaigner for the NDP; an initiator of programs to benefit people’s health; a published writer and advocate; the woman who writes for Amnesty every year; the one who studied health policy amongst the socialists of the LSE and epidemiology amongst a team of students from around the world through the LSHTM. Someone who has travelled the world and read about places, read thousands of books, made hundreds of creative things, met with and engaged with thousands of people, one to one or in small groups, working to effect change for the positive.

Nope, people see me, the gal with the big words, the round tummy, the uncontrollable 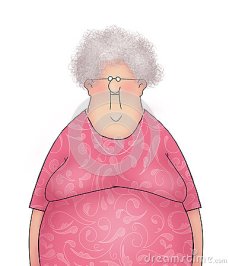 I sometimes feel like screaming, “Look, look! It’s ME in here!” But, realistically, this happens to us all. I have a good friend whose life has led him all over Africa and to the depths of New Brunswick. I cherish the well-roundedness this life has given his thoughts and opinions. But to the outside, he is an older man, retired. He and I shuffle together. No one knows what fierce hearts beat or have beaten under our admittedly aging skins.

I have wonderful other friends whose lives would fill a book with adventures, but whose adventures I barely know, taken up as we are with the day to day lives of now. There’s a hesitancy in sharing as life experiences are so different, and what may just be talking may sound like bragging. I’ve had a privileged life; many others haven’t.

One of my sons worked on a project to go with people as they transitioned from home to care. It would tell the caregivers who that person was, how they liked their tea, what their background was, so they wouldn’t have to tell everyone over and over again what they did or were or valued. It would be like a much more informative nametag.

I like that idea, but the question is, who would read it? Would the busy care workers care that I once ran for the NDP nomination? Would they want to know about my poverty needs assessments that guided the development of services in Kingston, ON? Would they care that I change my preference for tea from time to time? Probably not.

And so we age and gradually diminish, becoming creatures of the present.

Unless. Unless we don’t go quietly into that good night. Unless we stick our necks out, risk things, do something new. Thats my plan. 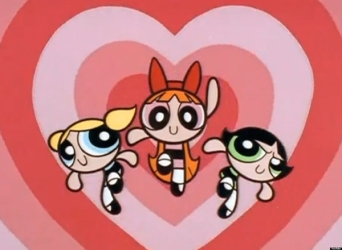 My heroes. AKA the Persistently Annoyed

I feel like Rhoda Morgenstern on the old old TV show, who shouted, “New York, this is your last chance!” Time for me to throw my hat in the air, and even if it falls to the ground, pick it up and keep on going.